Bed bug infestation is a nightmare for every homeowner. If you’ve been bitten by bed bugs or have noticed them on your clothes or bedding, it’s important that you act quickly and ensure their immediate removal.

Pest Control Services is the expert when it comes to the removal of bed bugs, and that’s corroborated by the fact that 95% of our business comes from bed bug work. We set ourselves apart from our competitors in terms of our response time. 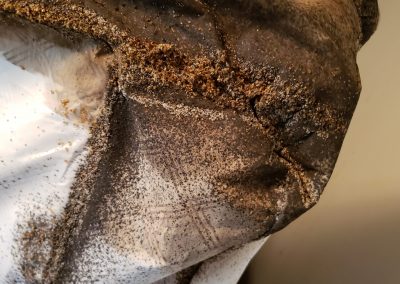 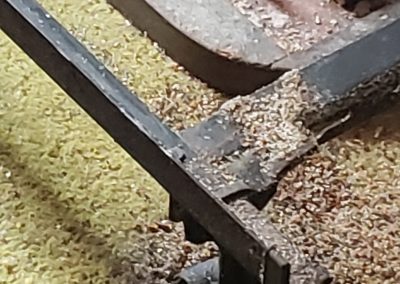 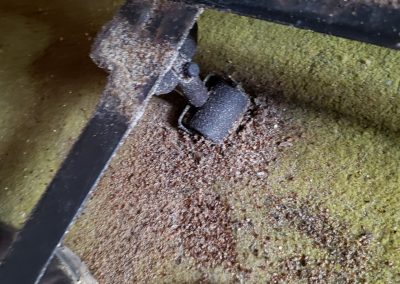 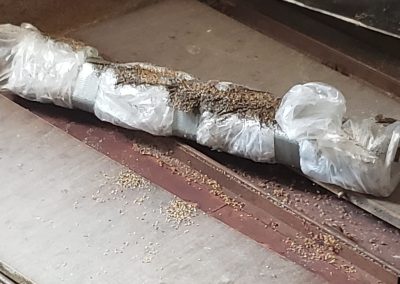 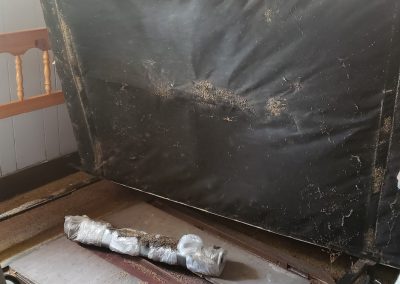 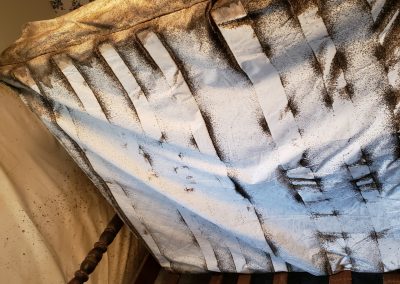 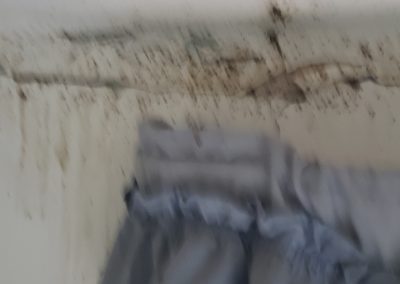 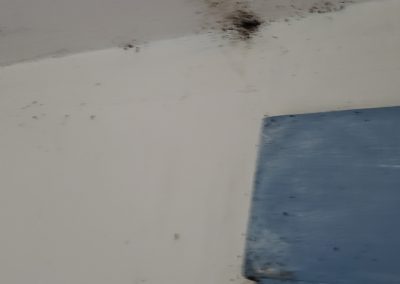 Learn More About the Process of Thermal Remediation 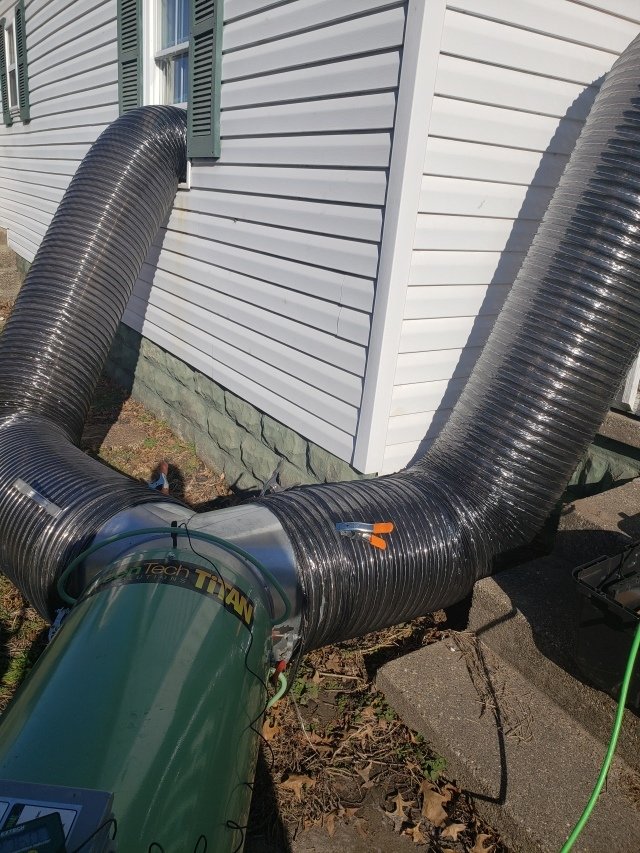 Where Are Bed Bugs Found?

The top three places where pest professionals report finding bed bugs are single-family homes (91 percent), apartment/condominiums (89 percent), and hotel/motel rooms (68 percent). Past surveys have shown these environments to consistently be the top three where bed bugs have been encountered.

Typically found in couches and bed frames, bed bugs can also be found in some of the most unexpected places, including stuffed animals, wheelchairs, airplanes, school buses, purses, and even inside bedside lamps.

Bed Bugs By the Numbers

Nearly 80 percent are most concerned about encountering bed bugs at hotels; 52 percent on public transportation; 49 percent in movie theaters; 44 percent in retail stores; 40 percent in medical facilities; 36 percent in their own homes; and 32 percent equally pointed to places of employment and friends’ homes. The fear of getting bitten topped the list of concerns.

Traditional Liquid Product Applications (TLPA) have long been the standard process of treating infestations. These, used in combination with heavy cleaning, massive amounts of laundry, and excessive effort by clients, pest control companies have fought the invasion and had mediocre success. Some pest control companies won’t even handle bed bugs due to the nature of treatments and extensive cost.

At PCS, not only do we address bed bugs, WE PROMISE 100% BED BUG ELIMINATION! With the addition of TLPA treatment, we utilize one of our Thermal Remediation Units and raise temperatures in infested areas to 140 degrees F. We maintain that temperature for a minimum of two hours, constantly monitoring the areas for adequate remediation. The SAFE, QUICK AND GUARANTEED METHOD will have your home, apartment, cabin, or whatever you need to be treated, FREE FROM BED BUGS! Utilizing the latest detection methods, fast response, and an industry-leading warranty trust PCS to not control your bed bugs, but to eliminate them! 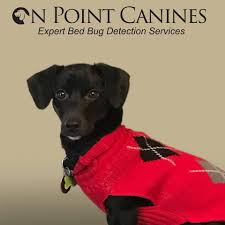 Bed bugs can be very problematic and difficult to find. That’s why we like to use the help of specialty trained bed bug sniffing dogs. At PCS, we have developed a relationship with On Point Canines to help better serve our customers. When the dog determines there are bed bugs or bed bug eggs nearby, it will give an alert. The handler, or the pest control operator, will then do an inspection in an attempt to locate the bed bugs or eggs.

Searching for bed bugs can be difficult, but with the help of these specialty trained canines, the inspection process is much faster, efficient, and less invasive. If you’re concerned you might have bed bugs, contact PCS to have your home or place of business inspected by the professionally trained and certified canine teams of On Point Canines. 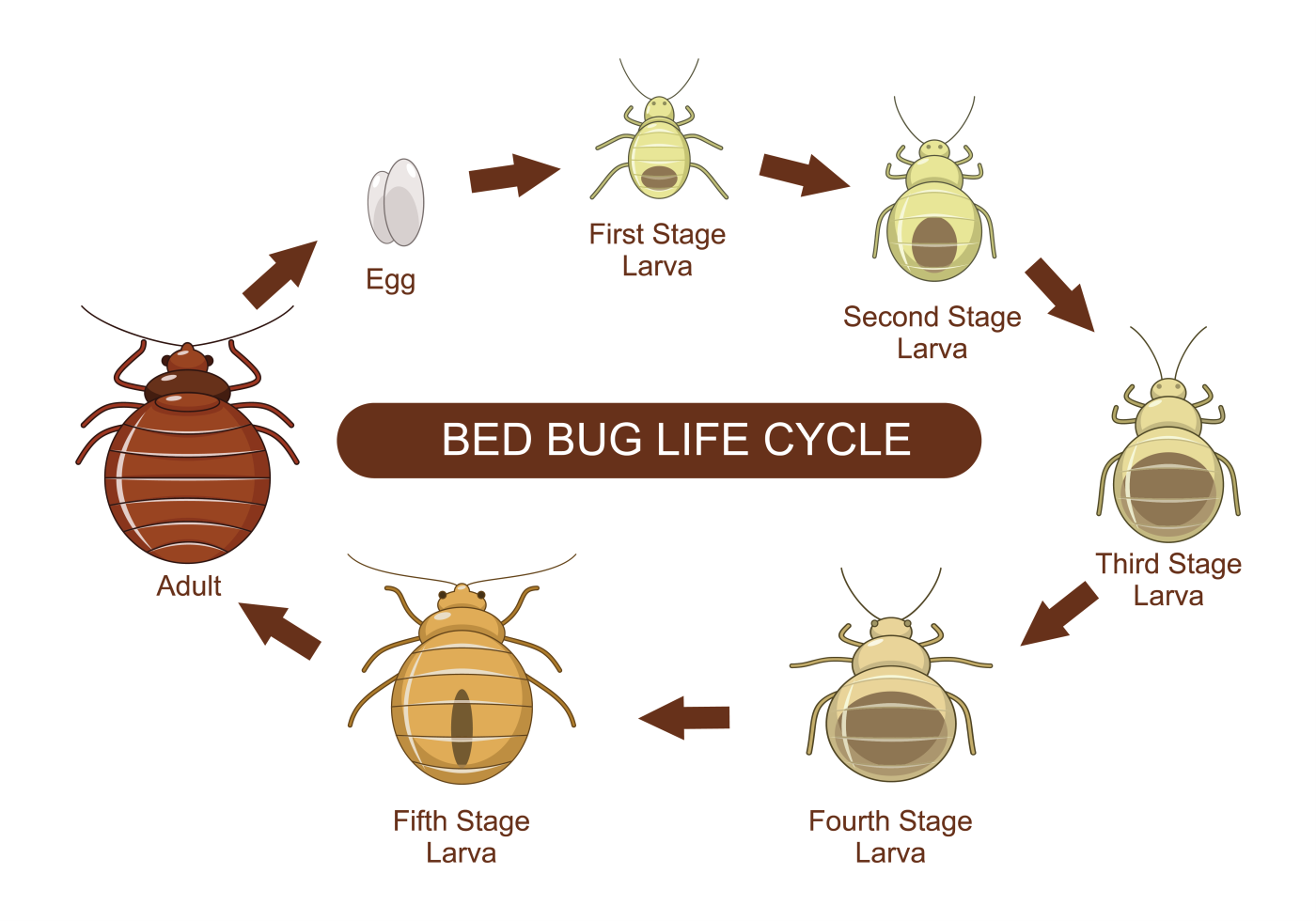